Māui dolphins are only found off the coast of New Zealand’s North Island, and are now one of the rarest dolphin subspecies globally. And lovingly called “Hobbit” of the dolphin world.

The Māui dolphins symbolises our origin, Gisborne, where our cider is carefully crafted using local fruits. It is from a city where each morning the first light of the Sun greets the world. It is from here, oceans away that we bring you our refreshing ciders produced using carefully picked fruit ripened under the pristine New Zealand skies. 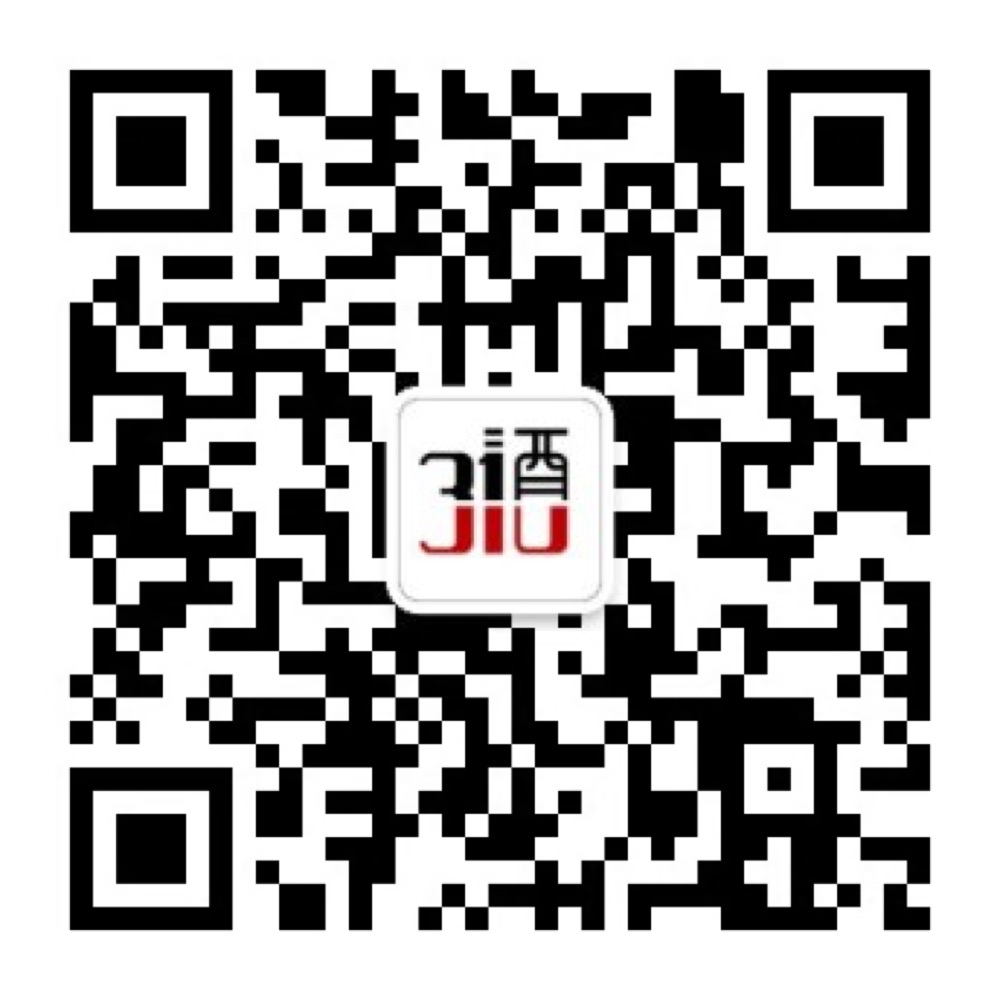